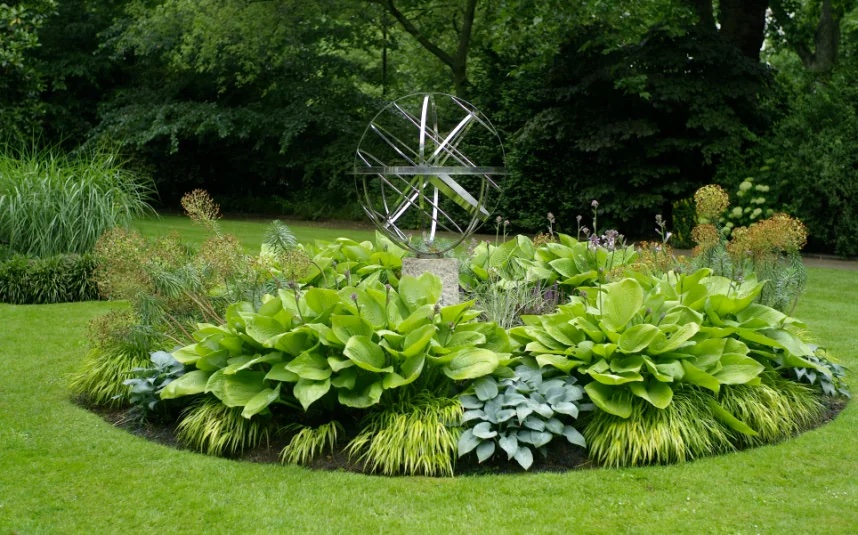 Experience four historic Belgravia gardens like never before as part of this London-wide event.

The event is an opportunity to celebrate and raise money for the capital’s beautiful green spaces.  Those wishing to visit the gardens can buy weekend tickets for £20 or pay to enter individual gardens on the day for £5 each, payable in cash only on the gate.

For this year’s event there are four of Belgravia’s beautiful gardens being open to the public to enjoy.

Each of the Belgravia garden squares has its origin in the 1820s, when master builders first laid the plans for green spaces that provided an area of calm amid bustling city life.

Surrounded by a semi-circle of graceful white-stucco houses, Wilton Crescent is a calm and tranquil place, where modern sculptures stand beside imposing London plane trees. The garden was honoured with a Gold London in Bloom award in 2021.

This distinctively crescent-shaped garden, just north of Belgrave Square, was conceived by Thomas Cundy, Earl Grosvenor’s surveyor, and was an addition to the original 1821 Wyatt plan for Belgravia.

Immediately south-west of Hyde Park Corner, Belgrave Square Garden is Belgravia’s green and leafy centrepiece, a 4.5-acre private garden that was designed by George Basevi and first planted by Thomas Cubitt in 1826.

Now restored to its 1867 layout, it features large plane trees, some dating back to the original planting, pretty wisteria-covered pergolas, rose bushes, a tennis court and a play area for children. Belgrave Square Garden, like much of Belgravia, is committed to public art and often features temporary art installations.

Eaton Square is named after the Duke of Westminster’s principal home, Eaton Hall in Cheshire. While its lofty London plane trees and smaller ornamental varieties have been admired by many notable former residents, including Neville Chamberlain, Vivien Leigh and Sean Connery, today the garden remains a tranquil retreat of formal lawns, shady pathways and quiet seating areas, divided between six main enclosures. Eaton Square won Gold in London in Bloom 2018.

Just under 1.5 acres in size, the garden was refurbished in 1997 to the Ordnance Survey map of 1867. It is surrounded by herbaceous borders and conceals a tranquil central rose garden. Rope-edged tiles and some original trees have survived. The garden won a Silver Gilt award in the Small Park of the Year (up to 5 acres) category in London in Bloom (2018). Former residents of the square include Matthew Arnold, Mary Shelley, Margaret Thatcher, Mick Jagger and Marianne Faithfull.