MasterChef at The Lanesborough Hotel

Don't miss the Lanesborough Grill's appearance on MasterChef: The Professionals. 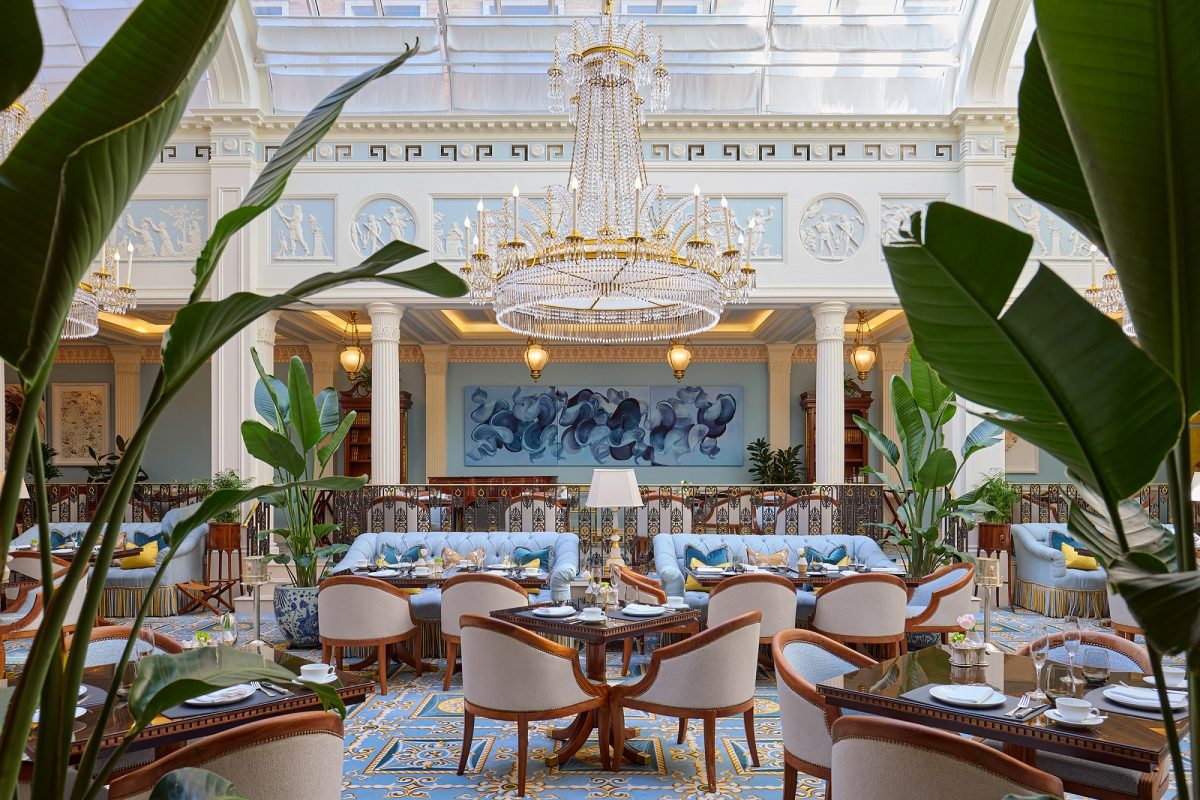 The five-star Lanesborough Hotel is playing a starring role in BBC’s MasterChef: The Professionals.

Set to be broadcast on BBC1 at 8pm tomorrow (6 December), episode 16 of series 15 sees six chefs battle for the opportunity to cook their food for a dining room filled with 20 leading chefs at The Chef’s Table.

Watch episode 16 of series 15 at 8pm on 6 December. The episode will be available to view on iPlayer after that date. 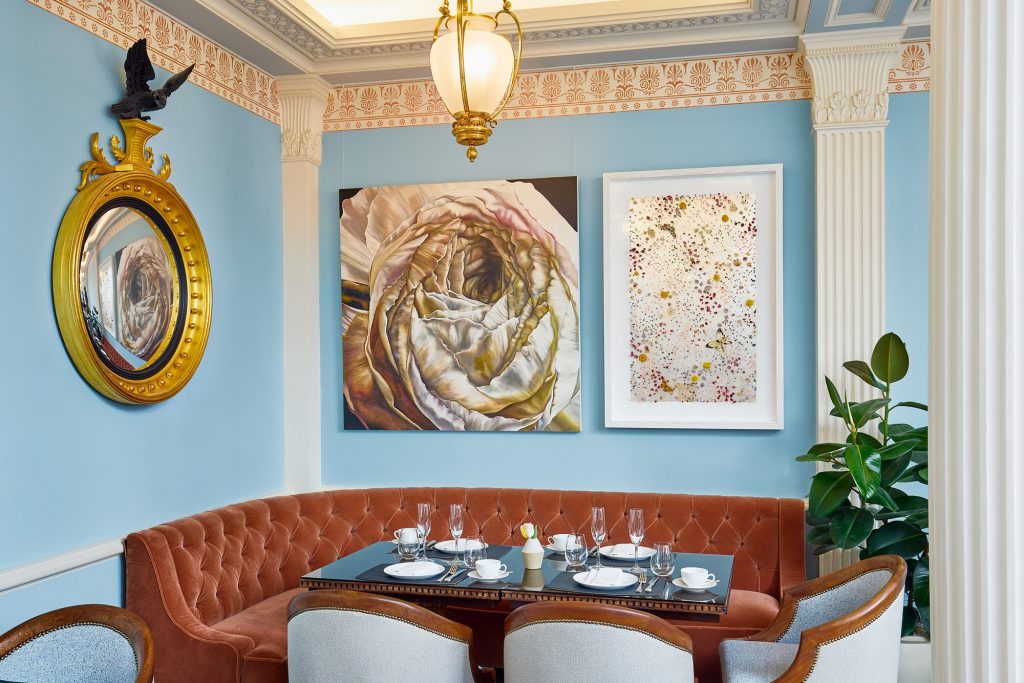