Discover which boutiques, cafes and hair salons will be opening late this Christmas in Belgravia. 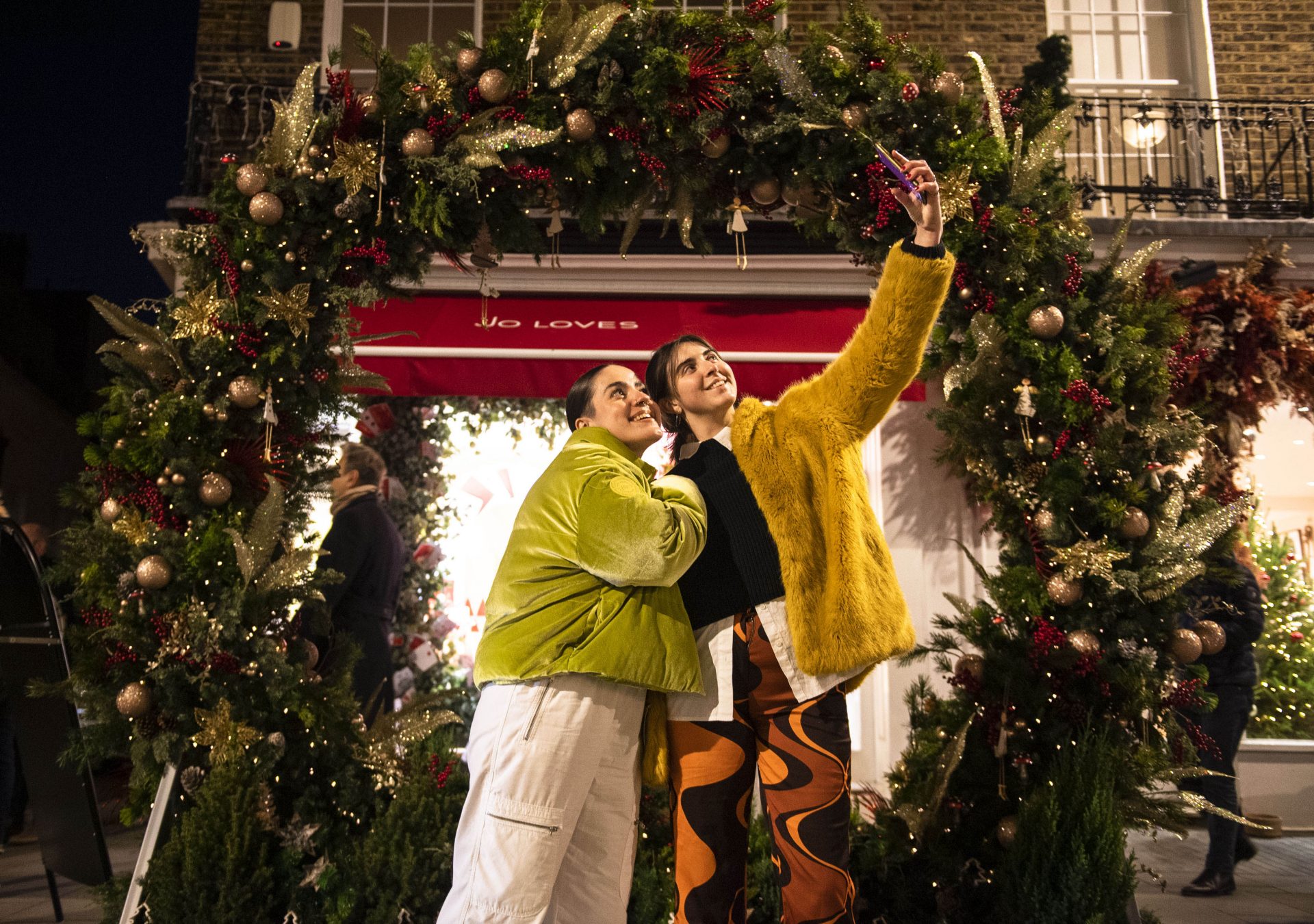 Enjoy a spot of late-night shopping in Belgravia to soak up the magical Christmas lights and decorations. Most of these venues will be opening late on Wednesday evenings with a few exceptions.

Warm up with a hot drink and a sweet treat at Instagram’s favourite pink cafe Peggy Porschen, which is opening its doors until 7pm every day (except Sundays) in the lead up to Christmas. 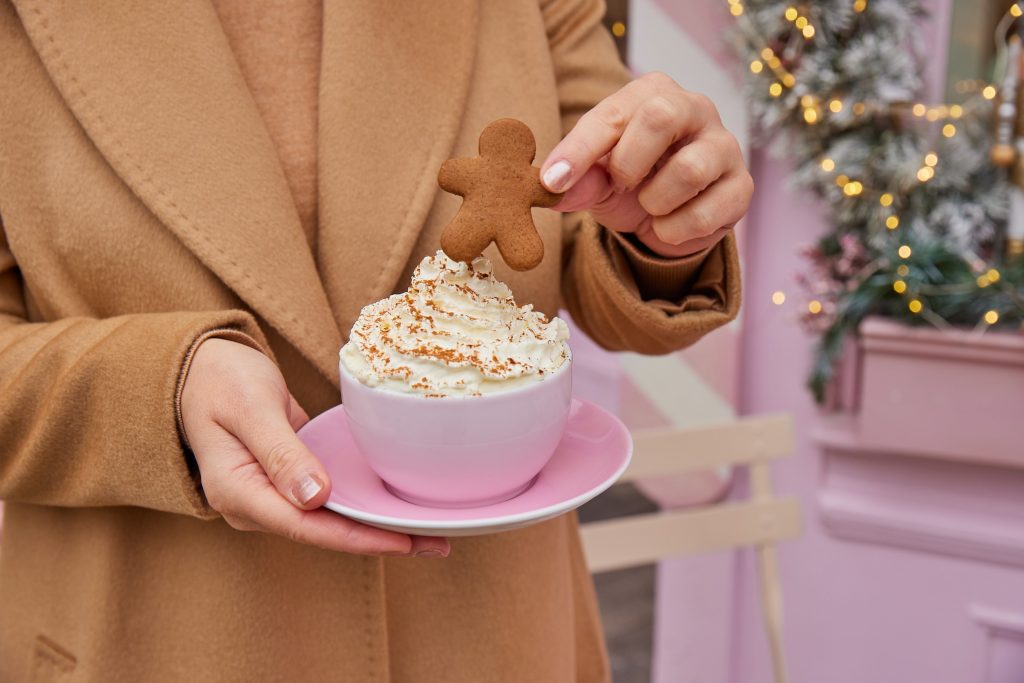 If you’re on the hunt for luxury Christmas gifts, swing by Loquet where you’ll find a bevy of bespoke and handmade jewellery. Open until 8pm every Wednesday until Christmas. 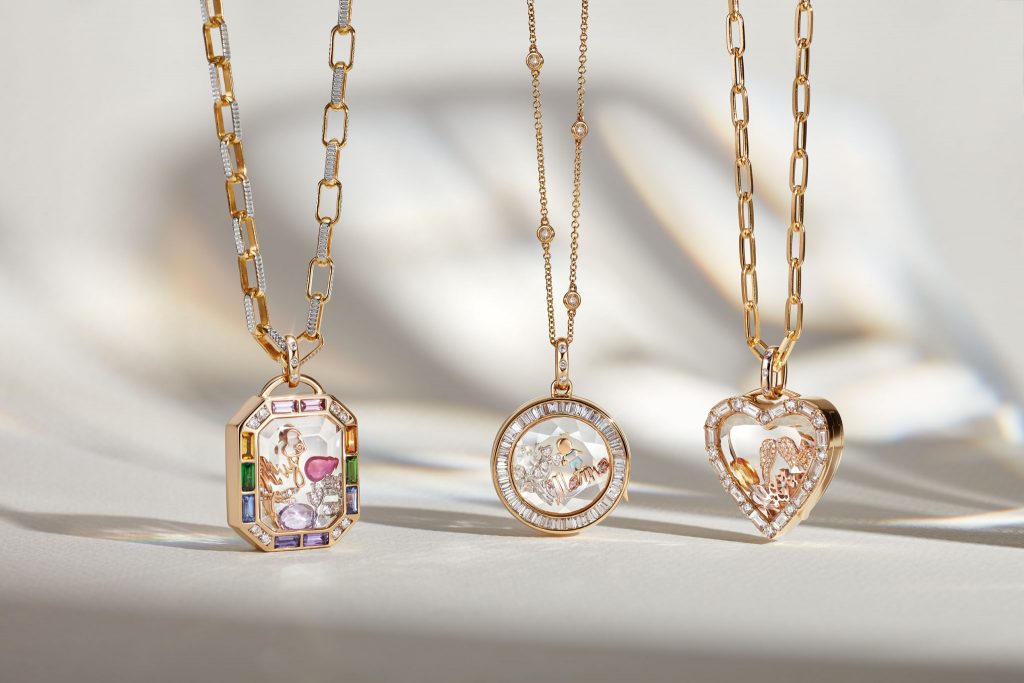 Enjoy some guilt-free shopping by browsing pre-loved designer items at Worn, which is opening until 8pm every Wednesday until Christmas. 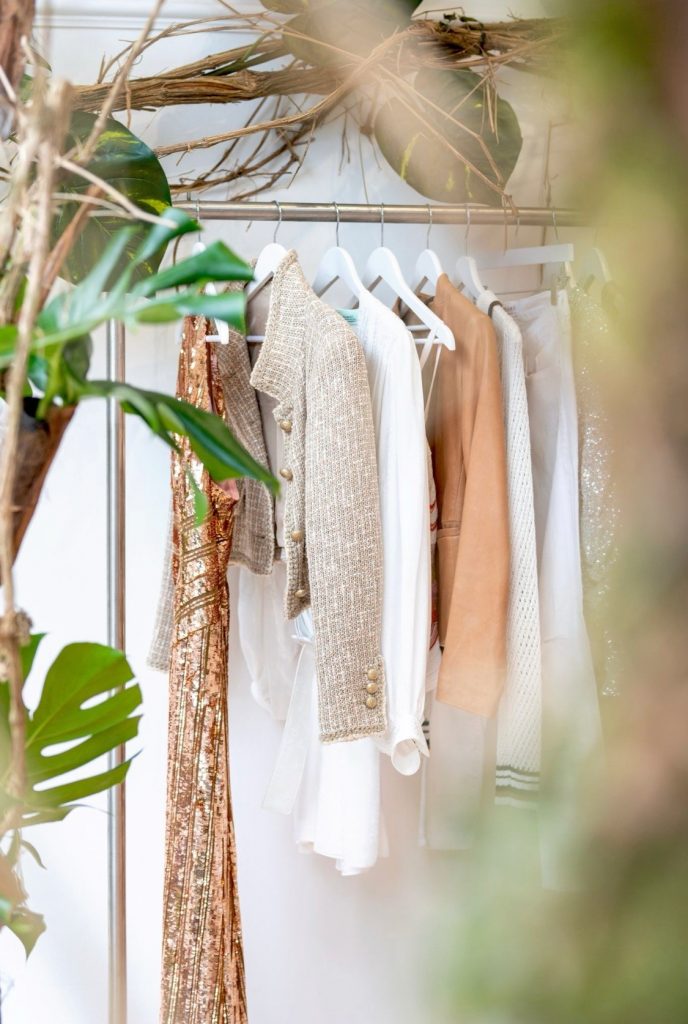 Head to Biscuiteers to find Christmas-themed hand-iced biscuits. Open every Wednesday until 8pm until Christmas. 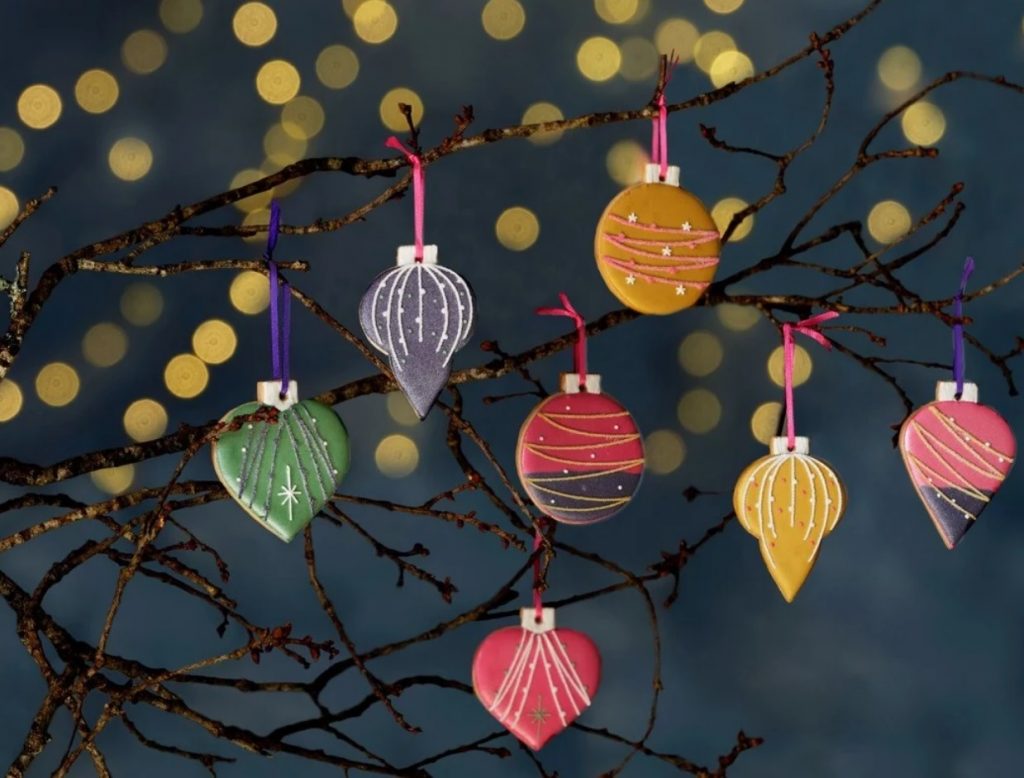 Get a late-night haircut at Issy’s hair salon, open every Wednesday night until 8pm. 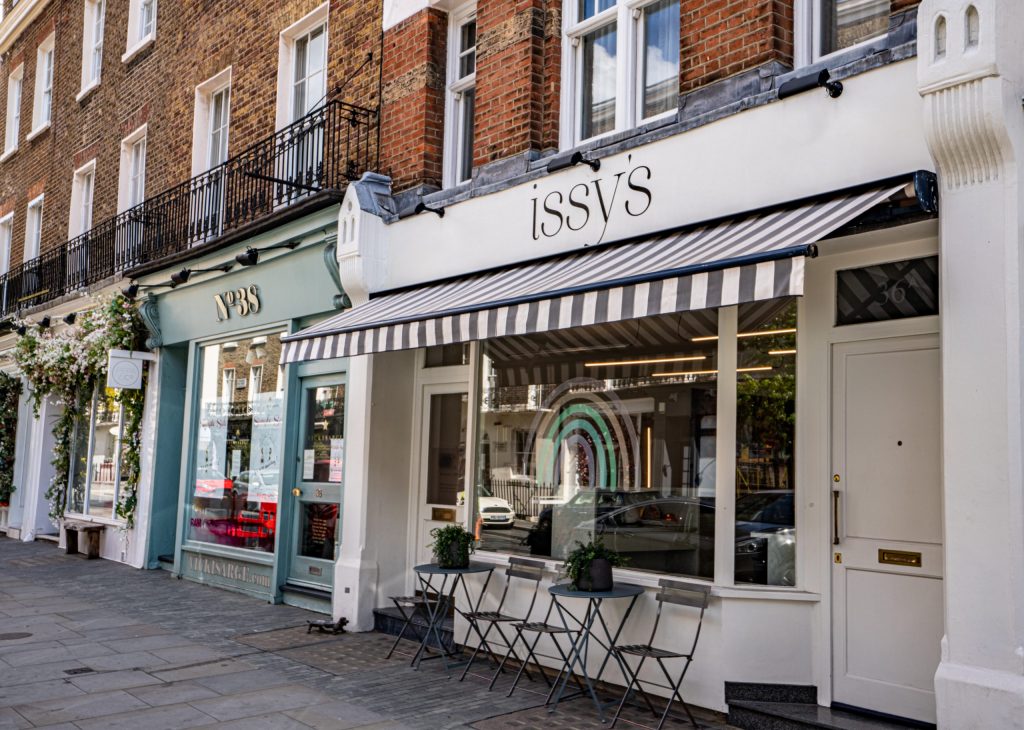 Browse for womenswear at With Nothing Underneath‘s flagship boutique in Belgravia, open Thursday nights until 7pm. 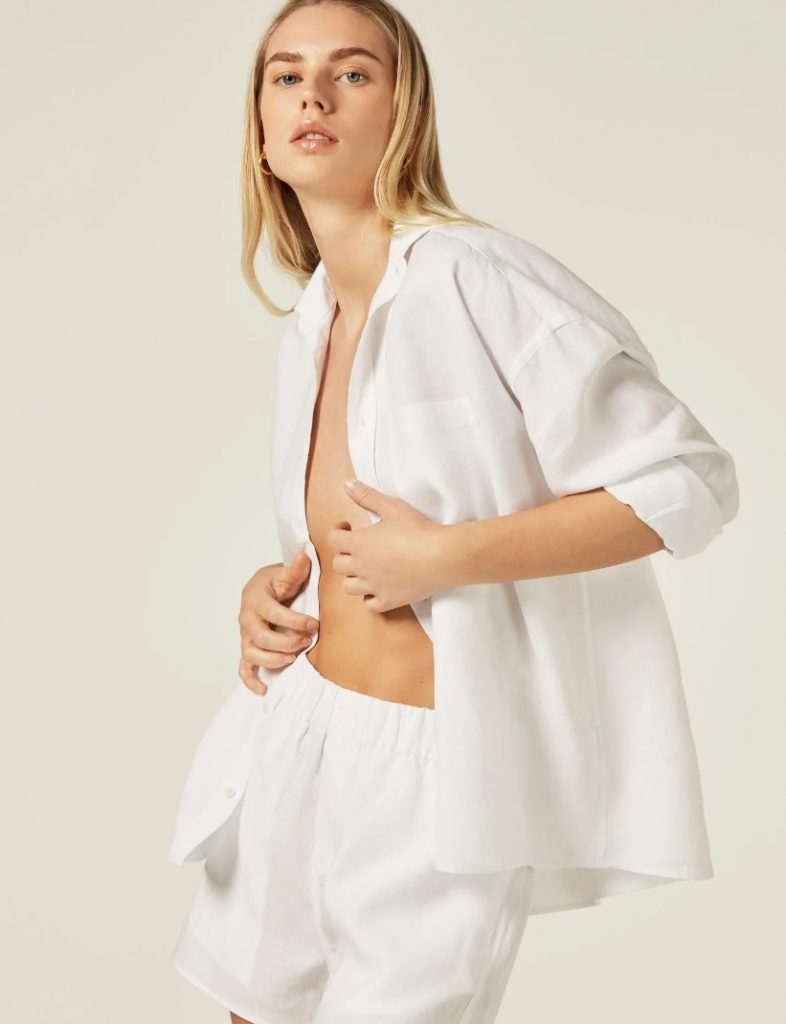 Edward Bulmer Natural Paint is opening until 7pm on Wednesday 7 December for a book signing event. Edward Bulmer will be signing copies of his new book: “The Colourful Past: Edward Bulmer and The English Country House”, the perfect Christmas gift for design lovers. 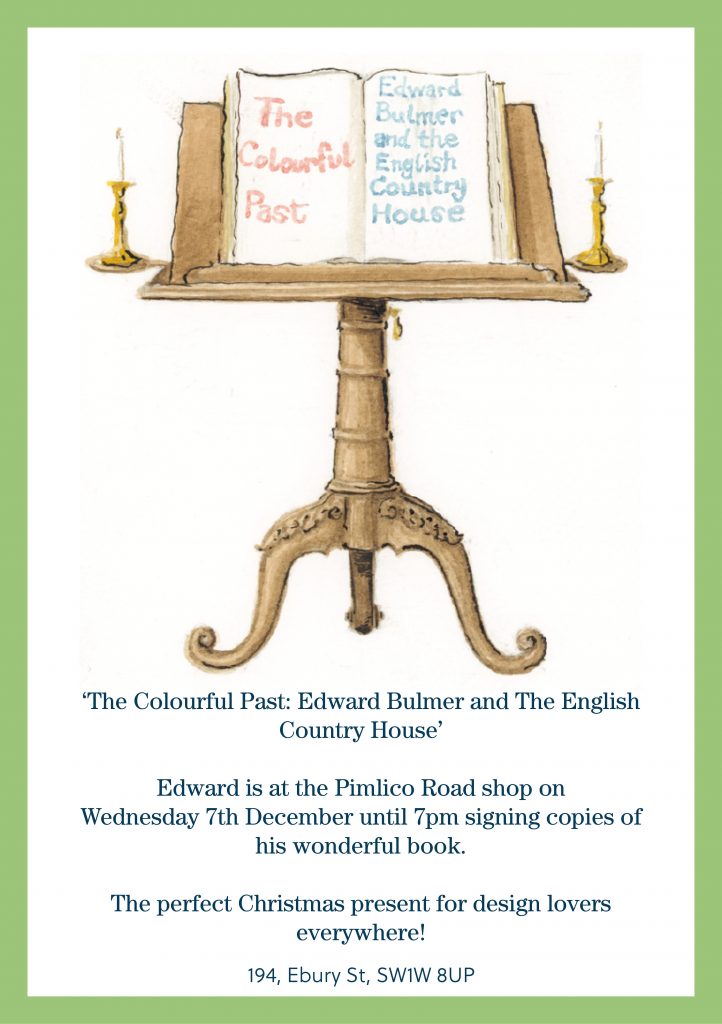