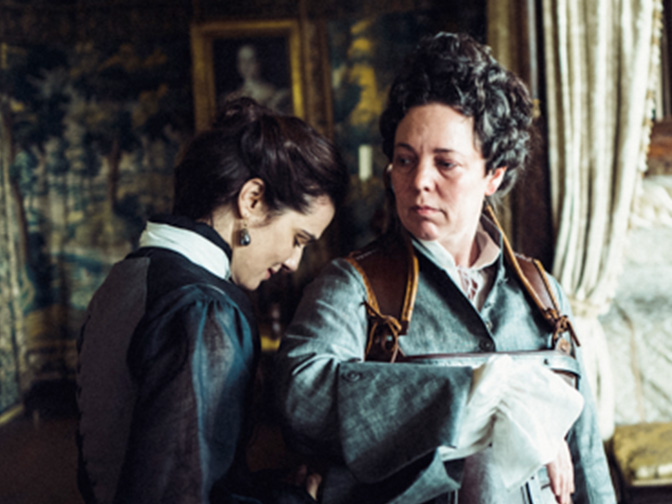 Historical romp The Favourite – which saw Olivia Colman pick up Bafta and Oscar wowed audiences with its stand-out performances, sets and costume design.

Elizabeth Street jeweller Vicki Sarge had a hand to play in the latter, working alongside renowned costume designer Sandy Powell to contribute to the period film.

“Creating the jewellery and crown for Olivia Colman’s Queen Anne and her court was a seamless exercise,” said Vicki. “We had an existing collection called Queenie and after making a few adjustments, it went perfectly with Sandy’s vision. I am over the moon with the reaction the film has created.”