Established in 1986, the Gallery specialises in contemporary sporting, landscape and figurative paintings by British and international artists. 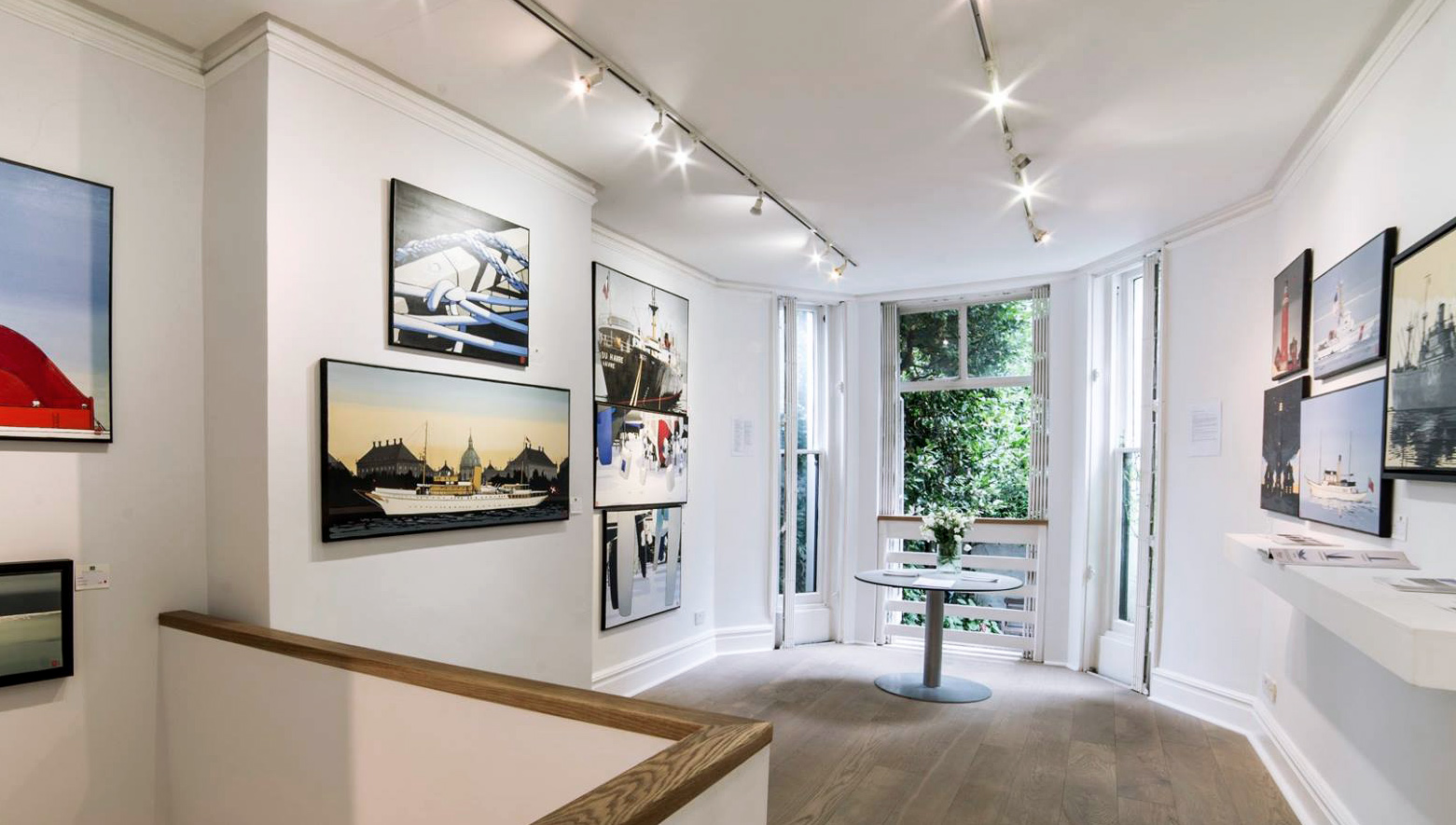 The Osborne Studio Gallery was opened by the Princess Royal in March 1986, in Floral Street, Covent Garden.

It was named after the well-known sculptor James Osborne, who played an integral role in the founding and running of the Gallery, until his untimely death in 1992. The Gallery has been firmly established for the last 22 years in Motcomb Street, SW1 where it hosts a changing programme of exhibitions each year, complementing its large and varied stock.

The Osborne Studio Gallery specialises in sporting paintings and bronzes by leading contemporary artists, with an emphasis on horse racing, and has additionally branched out over the years to handle the works of many respected landscape and figurative painters. The Gallery has always sought to promote artists of the greatest talent, in particular those whose work appears to be impervious to fashion.

Upon request, the Osborne Studio Gallery would be delighted to send out catalogues for forthcoming or current shows, and a warm invitation is extended to come and visit the Gallery in the heart of Belgravia, central London.